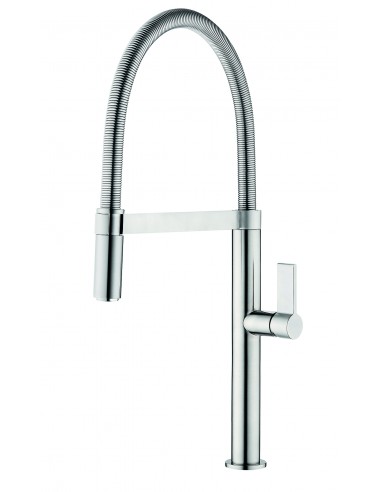 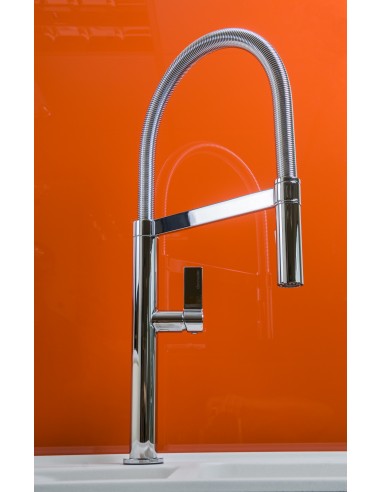 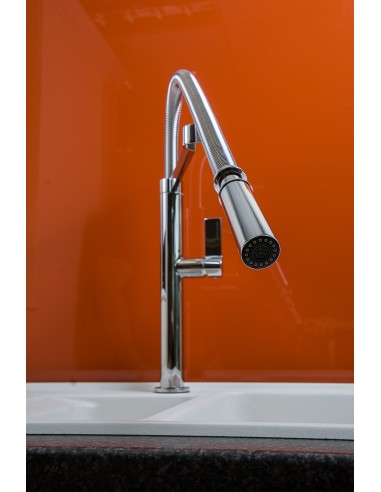 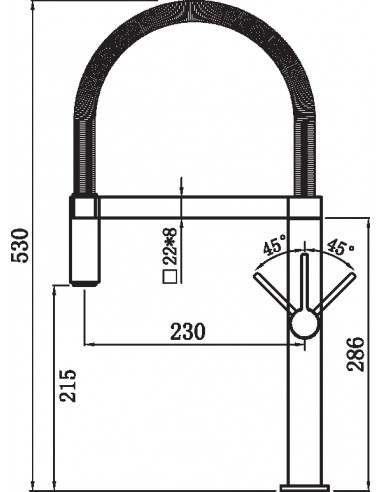 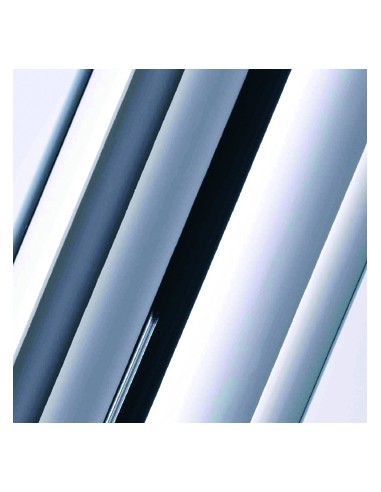 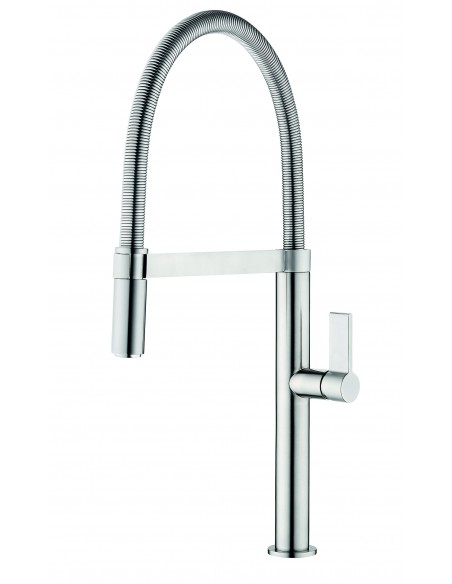 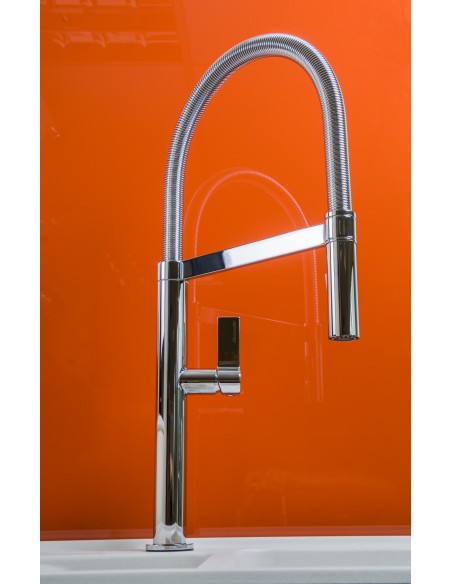 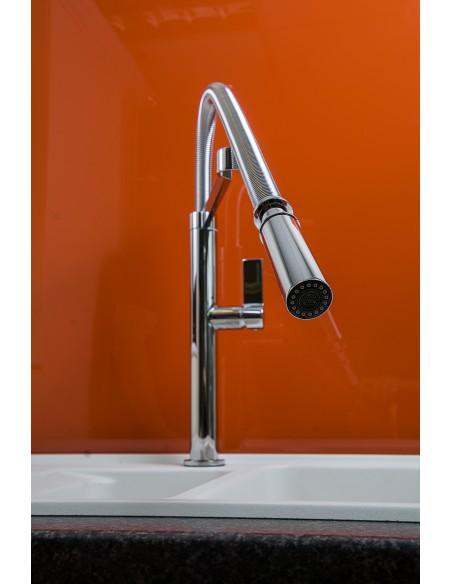 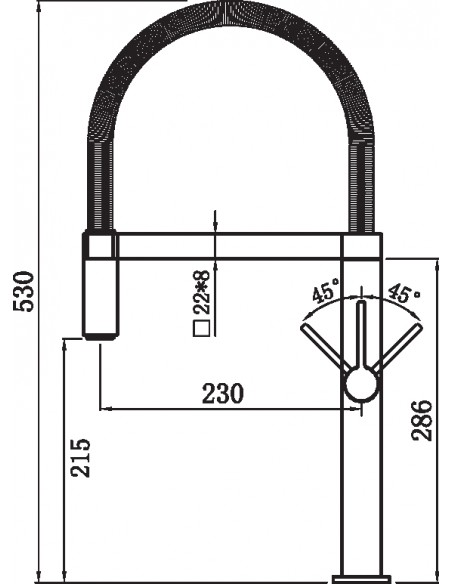 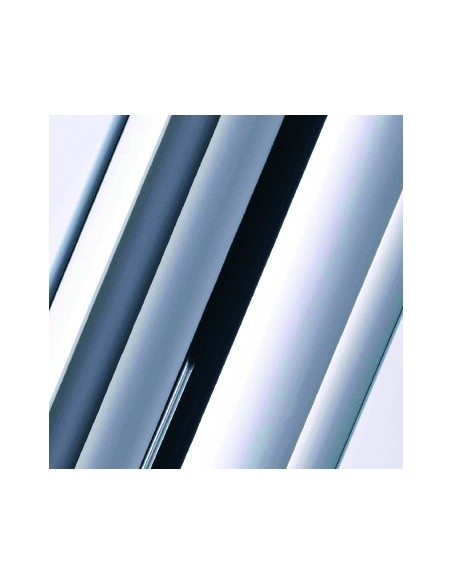 The Jovian are a modern family of taps with paddle controls. These elegant, slender taps are the next design generation for the contemporary kitchen.

Finished in chrome or a brushed nickel, this single lever monobloc mixer features a 360-degree spring swivel spout that exudes style and elegance, whilst also giving a semi-professional feel. A versatile spray tap!

Also in the Jovian range: U SPOUT   WITH PADDLE DETAIL 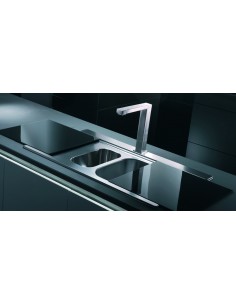 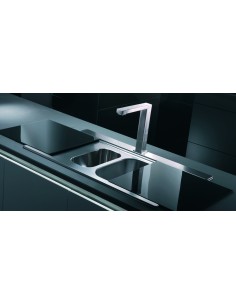 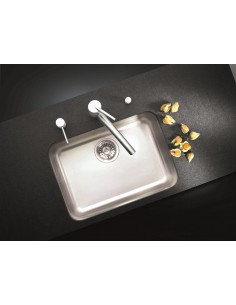